About Slither.io
This is a new free game slither.io on site Paperio.org. Slither io is one best in the games. It is played  with millions of players around the world. The objective of this game is survival , you will try make snake to be  longest. In slither.io, you have a chance to win even if you're tiny. You can swerve in front of a much larger player to defeat them, no matter how big you are! If your head touches another player, you will explode and then it's game over. But if others run into you, then they will explode, and you can eat their remains! Although you are very big, you can always eat be eaten by a bigger or smaller opponent.
Controls Slither.io
Use your mouse to play this game.
Your snake is  controlled through mouse movement. Its head will follow your cursor across the screen. Your snake can also be sped up using the space bar however this will gradually shorten your snake if used for too long and drop the size lost in food orbs behind your tail. 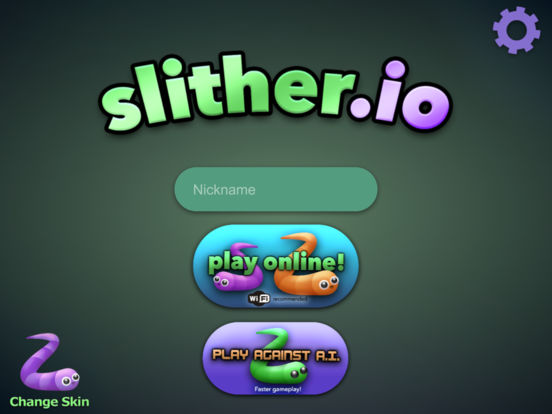 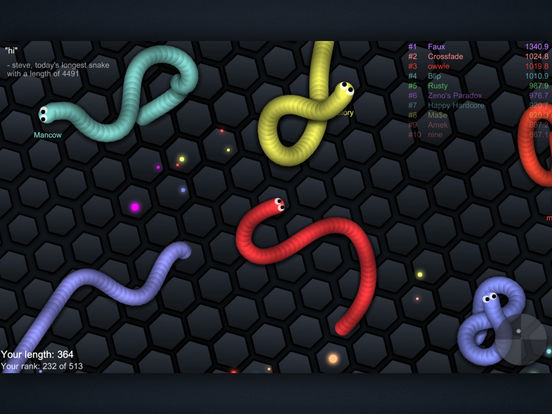 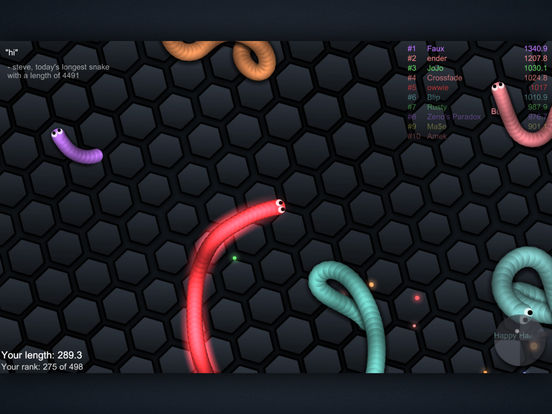 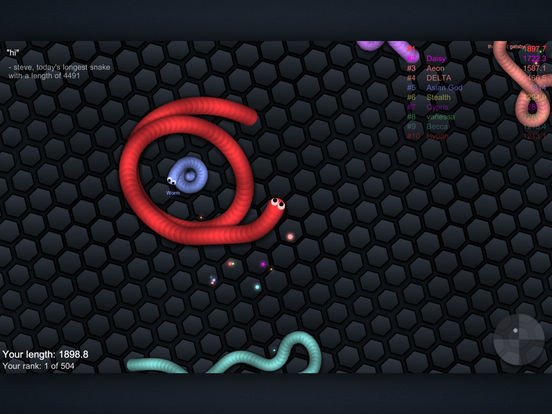