About Agar.io-3d
New 3D agar.io concept, a game based on agar.io in 3d, cool 3d game. This cool io game is made in three dimensions and with better graphics. The 3D version of Agario, one of the most popular io multiplayer games. Eat other dots and players (only smaller then you ) and run away from bigger.
Controls Agar.io-3d
Use space key to split. You can see the game in the domains Biome3D.com or warball.io.
Fisk is the eating and growth game selected to be just like an Agario 3D game, completely made in three dimensions and with better graphics. Many people find the 2D design of the original quite pleasant, which doesn’t mean that nobody would enjoy a difference. Instead of being about cells dividing themselves and growing, again fish are the main protagonists of the natural selection growth. Move around with the Mouse and, what’s the best part and we decided to talk about it in the end, is that it’s possible to play it in the multiplayer mode. That’s right! 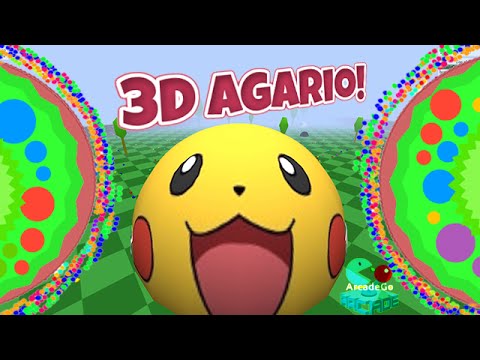